An ideationally ambitious and stylistically engaging writer with experience behind the editor’s desk and the reporter’s pen. Experienced writer, public speaker, bilingual translator, and film editor with a Bachelor’s Degree in History and Political Science from Yale University.

Interstellar is often read as a direct expression of Christopher Nolan’s theology of exclusive humanism, which always locates the transcendent in the immanent. Perhaps Brett McCracken summarized this interpretation of Nolan’s “secular faith” best when he argued that the director’s films evoke a sense of “immanent wonder” that “feels religious in nature but is explainable within the laws of physics or the horizons of human endeavor.” This is Nolan’s key filmic magic trick...
Thinkbites • 7th February 2021

I learned precious little about the coronavirus during our month-long acquaintance, but it taught me much about the regime of numbers that it has casually usurped. We’ve accepted numbers as our rulers, but rarely do we perceive their rule. Now, a medieval insurgent has come for the throne— that virus with the crown— and our counterattack has exposed the promises and pathologies of our numerical order.
Marginalia Review of Books • 5th June 2020

Toward A Better Eternity: COVID-19 and The Recovery of Time

Lately, I’ve taken to counting in Fridays. It’s been ten Fridays since the coronavirus made my body home and nine Fridays since I began quarantining in my bedroom; six Fridays since the first night of Ramadan and two Fridays since its last night. It’s always been a special day, Friday: the observant Muslim’s Sunday, and the true final day of the week.
Historia Nova: Duke Undergraduate Review • 1st June 2019

Between Pan-Islamism and Indian Nationalism: The Khilafat, Humanism, and Abul Kalam Azad

Few figures in Indian history have presented an interpretive conundrum so acutely as has Maulana Abul Kalam Azad (1886-1958), a Muslim scholar who spent his first adult years as a journalist and his last as Minister of Education. His complex and apparently contradictory philosophical and political stances — running the gamut from radical pan-Islamism to Muslim communalism to secular Indian nationalism — have frustrated attempts to identify him with any particular school of thought.1 The struggle to render him intelligible has produced numerous competing theories as to the ultimate meaning of his legacy.
The Politic • 22nd May 2019

Trigger-Happy Hollywood: Dirty Harry, Fascism, and the Liberal Backlash of the 1970s

Despite the venomous charges of its critics, Dirty Harry is not and never was a fascist film. However, the sequel, in its conscious attempts to make that same argument, inadvertently embraces a fascistic outlook.
Yale Review of International Studies • 1st June 2018

Shaping Saddam: How the Media Mythologized A Monster — Honorable Mention

This essay first appeared in the Acheson Prize 2018 Issue of the Yale Review of International Studies. "Hussein’s meteoric rise in the American consciousness from generic Middle-Eastern dictator to omnipotent threat was enabled and fueled by the intersection of three critical factors: the idiosyncratic biases (and failures) of the American press, government propaganda, and the intoxicating specter of war."
The Politic • 8th October 2017

In spite of the American desert that is positive Muslim representation, a small handful of oases have appeared in the years since The Lion of the Desert. Those appearances, though transient and forgotten, were enough to demonstrate that Hollywood’s regurgitation of trite Muslim narratives is not just damaging because it further marginalizes Islamic media representation, but perplexing because it leaves a deep well of narrative potential untapped.
The Politic • 21st July 2019

In the midst of what amounts to a filmographic assault on Islam, a few sympathetic American filmmakers and television producers have attempted more nuanced and positive depictions of Muslims. Unfortunately, good intentions do not always translate to good results, and the majority of the attempts to respectfully portray Muslims unwittingly perpetuate the same problematic narratives in a different form.
The Politic • 17th July 2017

Of Pride and Pyramids: The Precarious Nationalism of Mohamed Salah

"In a country smothered by self-loathing, Salah’s distinction on the pitch and decency off of it is nothing less than oxygen."
Yale Review of International Studies • 1st April 2018

Should the United States Implement Democracy in the Muslim World?

In attempting to forcibly impose liberal democracy on Muslim-majority societies, the U.S. is doing more than simply instituting an alternate mode of governance; it is attempting the wholesale transformation of an entire culture’s social and political consciousness. Successfully implementing liberal democracy abroad would require the U.S. military to not merely topple rulers, but to also enforce a revolution in societal values—a process that could span decades, if not centuries. The unworkability and undesirability of such a scenario is evident in its potentially crippling financial costs and troubling imperialistic overtones.
The Politic • 13th August 2017

Spider-Man has had a tumultuous decade, to say the least. Following the controversial 2007 release of director Sam Raimi’s Spider-Man 3 and a troubled development process for the fourth film, Sony Pictures rebooted the franchise with Marc Webb’s The Amazing Spider-Man in 2012. However, backstage controversy and the lukewarm reception to Amazing Spider-Man 2 led Sony to cancel the reboot and finally agree to allow Marvel Studios to include the character in its films. Originally a Marvel Comics ch
The Politic • 31st July 2017

Since coming to power in 2013, el-Sisi has adopted the basic framework of Nasser’s secularism and reconfigured it in the context of the twenty-first century’s War on Terror, shrewdly co-opting the vocabulary of the fight against Islamic extremism to make himself a more palpable ally to the West.
The Politic • 10th July 2017

History Will Judge: A Look at Garland's Nomination in Polarized Washington

Get Out of Your Fantasy

Confronted with this stranger’s betrayal, Chris can only ask, broken, the question that haunts every scene of the film: “Why black people?” Hudson’s chilling response, that he doesn’t care about the race of the victim, only the vitality of the eyes, exposes the devastating hollowness of his racial acceptance. Hudson’s rejection of racism in principle is rendered meaningless by his willingness to not only accept the existence of a racially oppressive system, but to in fact profit from it. His (literal) colorblindness does not free him from complicity in the exploitation of black bodies for white benefit, it implicates him. In other words, Hudson’s indifference to race is itself racist.
College Cultured • 20th April 2016

The Best College Ever

"Most of us probably wouldn’t be happy buying any random pair of shoes, brand name or not, without first confirming that it fits comfortably on our feet, that it looks nice, and that it is one we actually want to take out with us in our public lives. And yet many high school students fail to approach their college search with even half the weight they’d place on getting the sweetest pair of Nike sneakers available." 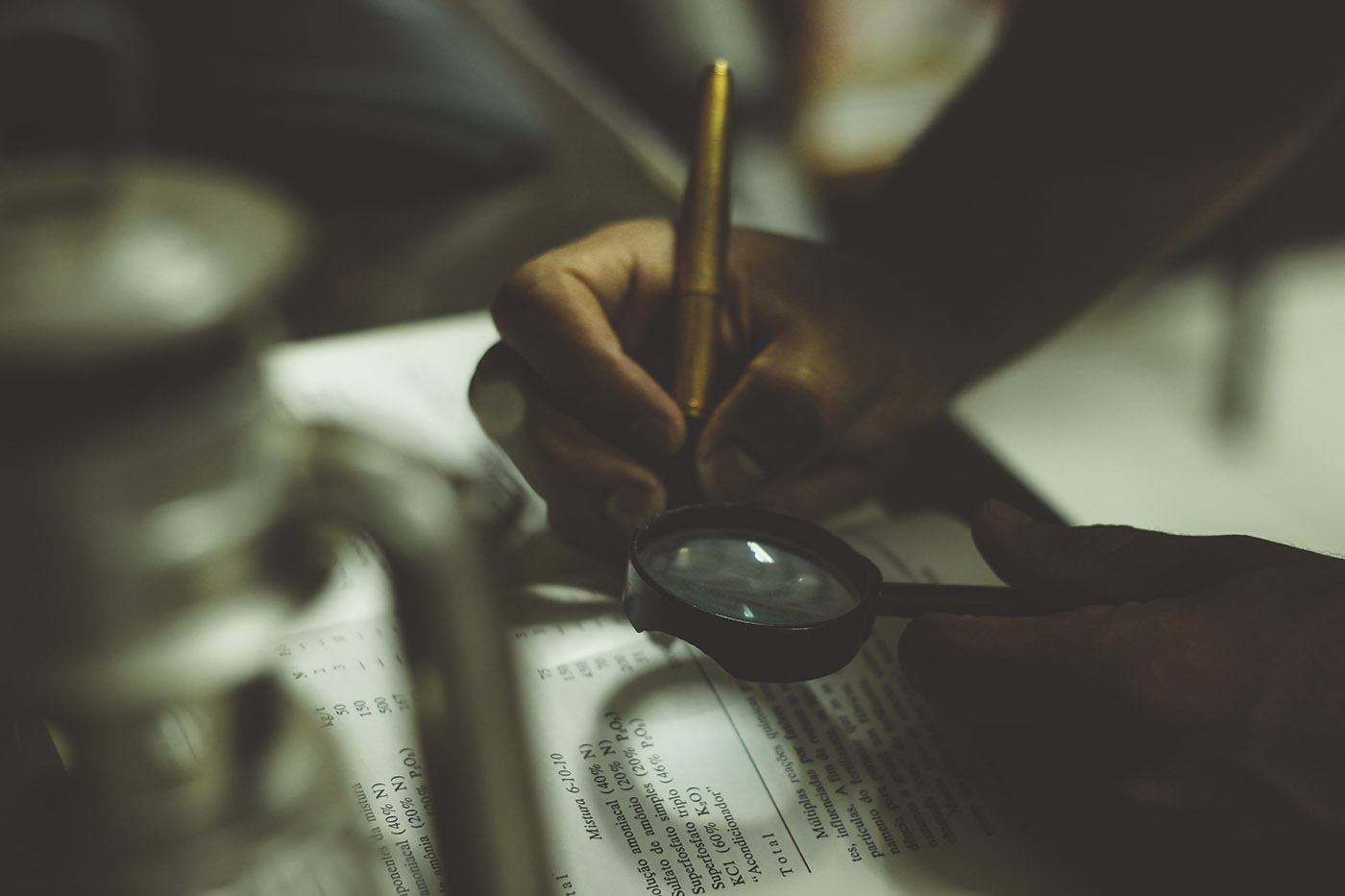