Experienced writer, reporter, public speaker, bilingual translator, and film editor with a bachelor’s degree in History and Political Science from Yale University. Currently a PhD student in Near Eastern Studies at Princeton University.

For one Blade reporter, 9/11 truth is both elusive and finite

I’m in the living room of my old house on Red Hill Road, sitting on the grass-green carpet of the living room floor. On our small TV the towers are falling. ...
Marginalia Review of Books • 5th June 2020

Toward A Better Eternity: COVID-19 and The Recovery of Time

Lately, I’ve taken to counting in Fridays. It’s been ten Fridays since the coronavirus made my body home and nine Fridays since I began quarantining in my bedroom; six Fridays since the first night of Ramadan and two Fridays since its last night. It’s always been a special day, Friday: the observant Muslim’s Sunday, and the true final day of the week.
Yale Daily News • 19th May 2019

“Between my house and my pulpit,” Prophet Mohammed tells us in one of his more notable utterances in hadith — the Islamic prophetic traditions — “lies a garden from the gardens of Paradise.” Known as the rawdah, the aptly-colored green strip sits in the Prophet’s Mosque in the city of Medina in modern-day Saudi Arabia. Most Muslims would give much to get just a glimpse of Paradise. I wanted more.
Yale Daily News WEEKEND • 30th March 2018

Our Story in Real Time

I begin in September 1999. Within minutes, the expedition has become a tour with one stop too many: a law professor denouncing “measurism,” EgyptAir permitting an FBI investigation, robots joining the Yale soccer team. It is there, near the end of November, that I take a break. My right hand stings from the strain of turning hundreds of pages. The harsh white-hot lights mounted on either side of the door beat down on my hunchbacked form. Involuntarily, I breathe in more oxidized cellulose and lignin, the musty fumes of history seeping through my lung’s canals.
Yale Daily News WEEKEND • 28th April 2017

Not So Simple Truths

The genius of Trump’s attacks on Muslims is that they force responses that, though positive, are formulated by the terms he dictates. He is always in control of the conversation. Muslims are terrorists; no, they’re peace-loving. Muslims are unpatriotic; no, they serve in the army. Muslim women are oppressed; no, they’re empowered. For all the electric variety of Trump’s insinuations (and they are always insinuations, too obvious to miss and too subtle to condemn), they all ultimately orbit the same nucleus of xenophobic paranoia. The rebuttals are as shallow as the assertions; the caricature of the “foreign terrorist” is switched out for the caricature of the “pacifist assimilationist.” Both are labels as meaningless as they are crude, and the dichotomy that they construct drains a 1,400-year-old religion, and its followers, of all complexity.
Yale Daily News WEEKEND • 26th April 2019

Nuju and I met in the unlikeliest of spaces, crowded by the capitalistic beep-bop-beeps of hungry cashiers and the green smell of laminated store tiles and the wanting cries of expensive kids gorging on the hedonistic aisles of Toys R Us. But Nuju didn’t seduce me. He stood quietly on the edge of an empty shelf, above and apart from the wanton jostling of the other Lego canisters below.
Yale Daily News WEEKEND • 11th April 2019

By the third hour, I realized the White was too stingy to yield even a silhouette of a tree. Zahra, however, remained convinced that every next turn would yield an Instagram-worthy shot. I didn’t have an Instagram account, but as a self-styled amateur photographer, I made sure to snap a couple of pictures with the 5-megapixel camera of my iPhone. It captured the most compelling sights of the trip: the beige dashboard, faded jeans, greasy smudges on the passenger door window. Still my sister believed.
Yale Daily News Magazine • 19th September 2017

I hate Egypt, and I miss it a lot. By 2013, the sunny spring of the 2011 revolution had faded to a bloody winter that showered bullets and froze hearts and, in my family’s case, burned the bridge across the Atlantic. Our summer visits, held every two years, ended. Now, only my retired uncle’s annual Ramadan visits remind us of the reality of the world from which we’ve been exiled.
DOWN Magazine • 1st October 2016

Something profound happened last Tuesday, during the Eid banquet. That night, standing before a crowd of over five hundred Muslims, Christians, Jews, agnostics, and atheists under a portrait of George H. W. Bush in the largest dining hall of my secular university, I recited verses from the Quran, the Islamic holy book. Students, professors, and administrators all listened in silence as the words of God reverberated off the hallowed halls of Commons. In that moment, and in every moment of the fol 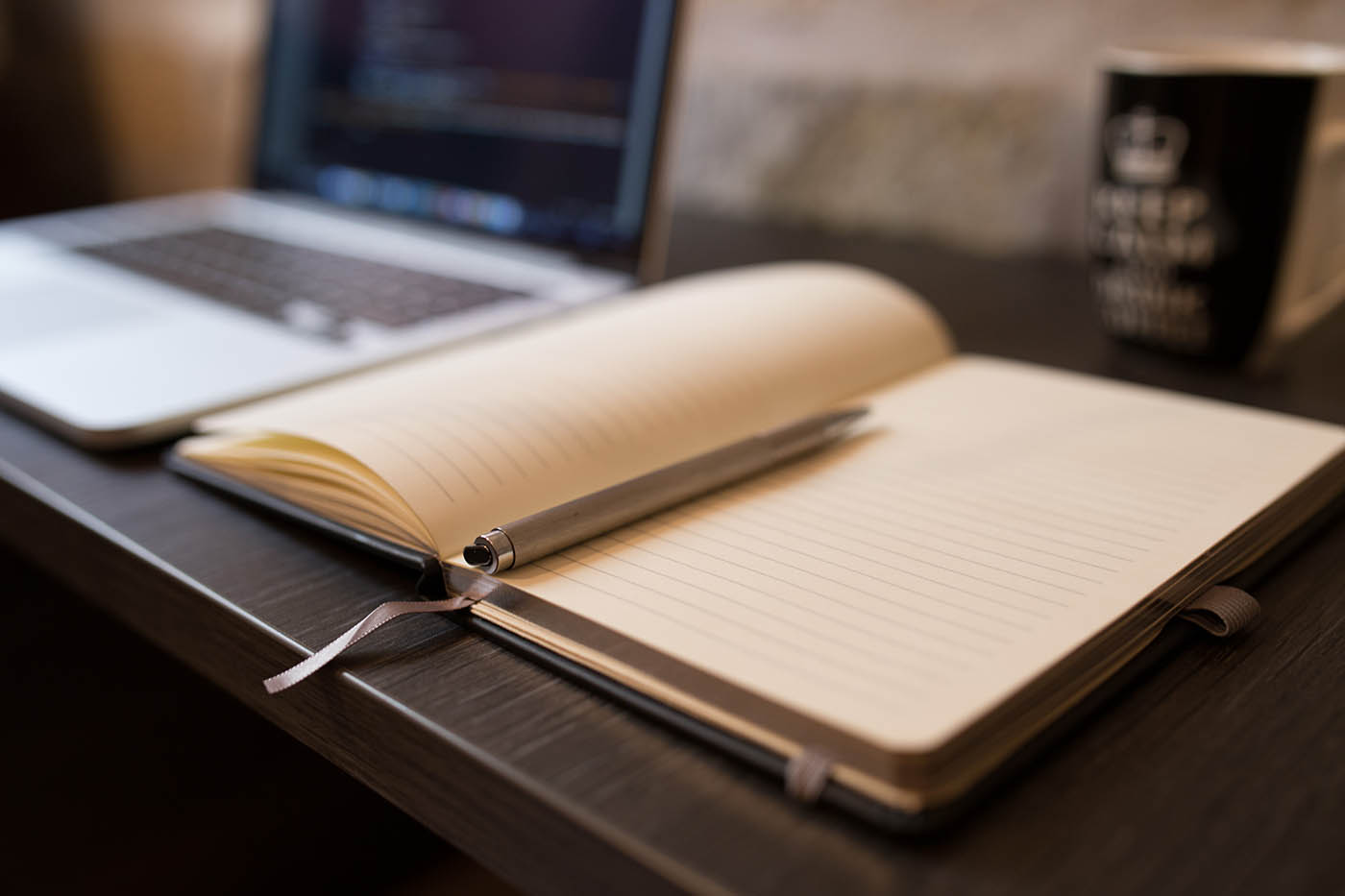